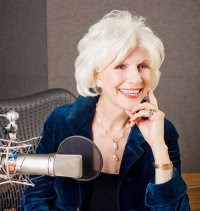 GDP growth is sluggish, unemployment remains high and poll after poll shows that Americans want job creation, not deficit reduction. Yet today's debt deal shows just how disconnected both parties are from the real economy. Instead of passing a jobs plan, Washington continues to implement budget cuts and austerity measures that will further depress the economy.

On The Diane Rehm Show this morning, The Nation's Katrina vanden Heuvel discusses the emerging "democratic deficit" separating the political and economic elite from the rest of the country. You can find her latest article on the debt ceiling negotiations here.