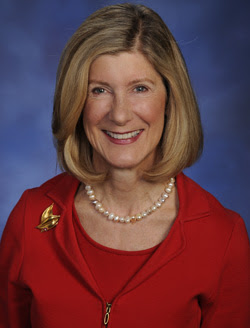 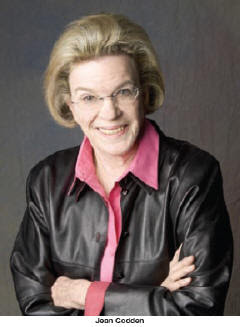 Two-term incumbent City Councilwoman Jean Godden captured just 46 percent of the vote in early primary returns Tuesday evening, suggesting the incumbent seen as most vulnerable in November could be in for a tough re-election fight.

Godden's foe in November will most likely be long-time City employee and manager Bobby Forch, who as running second for the Position 1 seat with 24 percent.

All of Godden's Council colleagues who are up for re-election easily made it into the general election: Bruce Harrell will face former financial journalist and Municipal League Chairman Bradley Meacham; Sally Clark (who was getting 71 percent of the early primary vote) will face off with Dian Ferguson; Tom Rasmussen will run against accountant Dale Pusey, and Tim Burgess against architect David Schraer. (Harrell, Rasmussen and Burgess each only faced one opponent and did not have to run in the primary).

Meanwhile King County Council incumbent Jane Hague also looks to be in trouble. She was getting just 39 percent of early votes. She'll face either Richard Mitchell or John Creighton (Mitchell appeared to have the edge in early returns). The other County Councilmember up for election, Joe McDermott, will run against Diana Toledo. County voters were also easily approving the renewal of Proposition 1, the Veterans and Human Resources levy. The six-year measure to pay for programs to assist veterans and their families, as well as general human services programs, would cost the owner of a $400,000 home $20 a year in property taxes. MORE...

Posted by Howard Martin at 7:50 AM

Email ThisBlogThis!Share to TwitterShare to FacebookShare to Pinterest
Labels: 2011 elections