(Updated) Peter Daou: "How the Democratic establishment shunned the left, spawned the Tea Party and moved America right" (with video) 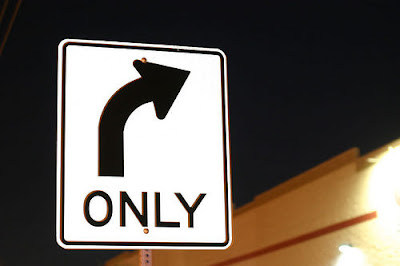 At the root of the problem is this: the GOP benefits from a superior communications mechanism with which to shape and reshape conventional wisdom. Faced with a public that holds opposing views, politicians can either change their positions to match the public’s views or change the public’s views to match their positions — Republicans almost always choose the latter, bolstered by a highly sophisticated framing and messaging infrastructure crafted and funded over decades. MORE...

Howie P.S.: Daou ends his piece with this

The one thing that gives me hope is that the inexorable march of human progress is the activist left’s secret weapon, ultimately trumping manufactured conventional wisdom, the deceptions of the right and the weakness of the Democratic establishment. It’s a harrowing journey, but eventually progress wins out.

Posted by Howard Martin at 8:02 AM