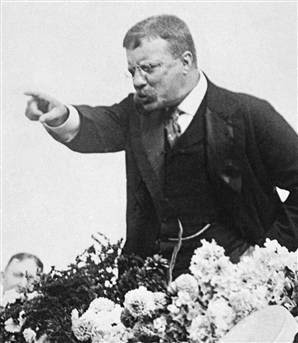 Ezra Klein is ready for a Democratic Plan B on taxes:

If you define "working" to mean getting the Republicans to capitulate immediately, then no, it's not going to work. The plan will work only if President Obama makes clear that he will only accept a result that decouples the upper-bracket tax cuts from the rest. Then, when Republicans block an extension of tax cuts for all income below $250,000 -- and remember, rich people would benefit from such a tax cut, too -- then he has to hammer them for holding middle class tax cuts hostage. And he has to keep hammering them, using the power of the bully pulpit to set the agenda. MORE...

Howie P.S.: It's a sign of the times that even the TNR crowd is pushing on The President to show some fight back.
Posted by Howard Martin at 7:05 PM