UPDATE: Now I get the graphic: CHICKEN LITTLE!! 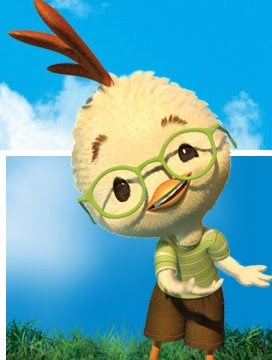 For all the teeth-gnashing and whining of the past couple weeks about this bill, the process worked to create all those expenditures where none of them existed beforehand.

All in all, I find it astounding that some still point the finger at the President's "bipartisan" tone as somehow having been a bad thing. To the contrary, it was key to bring along the few Republican votes necessary in the Senate to go for this massive public works program.

Howie P.S.: I have no idea what Al had in mind with the graphic he placed atop this post, do you?