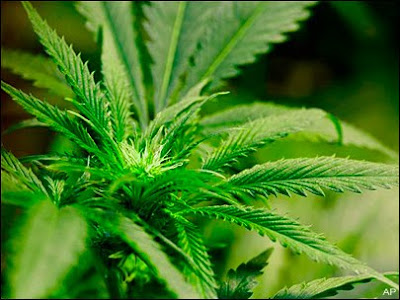 Sensible Washington is pleased to announce a petition drive to put Initiative 1149 before the voters this November in order to end adult marijuana prohibition in Washington State. I-1149 seeks to eliminate state penalties for responsible adult use of cannabis by removing “marijuana” from the list of controlled substances.

A previous filing was withdrawn after receiving an unfavorable interpretation by the Washington State Office of the Attorney General. Rather than engage in a lengthy court battle, Sensible Washington refiled two initiatives. I-1149 emerged as the clear favorite because it achieved the intended goal of leaving existing penalties for minors intact.

Here’s how it works: After removing marijuana from the list of controlled substances, I-1149 explicitly recreates the penalties for minors one by one. I-1149 then directs the Legislature to “adopt rules and if appropriate, tax provisions, to carry out the provisions of this act by final adjournment of the 2012 legislative session.”

By law, the signature gathering phase of the campaign can begin late Friday afternoon, March 18.

Ballot Measure Summary
This measure would remove state civil and criminal penalties for the cultivation, possession, transportation, sale, or use of marijuana. It would create new criminal penalties for manufacture, delivery, sale or possession of marijuana by persons younger than eighteen years old, and for adults who distribute marijuana to them. Persons under eighteen would be permitted to possess marijuana obtained pursuant to a valid prescription. Certain penalties relating to drug paraphernalia would not apply to marijuana-related offenses.

Posted by Howard Martin at 7:31 AM

Email ThisBlogThis!Share to TwitterShare to FacebookShare to Pinterest
Labels: i-1149, marijuana, sensible washington