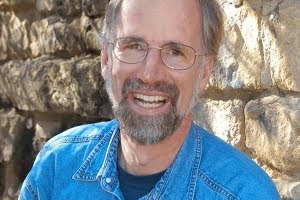 Why are Republicans desperate to see Bill Cronon's emails? Because ideas and history matter---I just bought two books by the University of Wisconsin historian William Cronon: "Changes in the Land: Indians, Colonists, and the Ecology of New England" and "Nature's Metropolis: Chicago and the Great West."

A week ago, I had never heard of Cronon. This is embarrassing, since it doesn't take much digging around to discover that he is one of the most highly regarded historians in the United States (not to mention president-elect of the American Historical Association).

But that was before Cronon's fascinating opinion piece in Monday's New York Times detailing how Wisconsin Gov. Scott Walker's political agenda flies in the face of "civic traditions that for more than a century have been among the most celebrated achievements not just of their state, but of their own party as well." A devastating new broadside in the battle for Wisconsin, Cronon's Op-Ed deservedly went viral. MORE...