"Motivated Stoners…and How you Can be One Too!" (with videos) 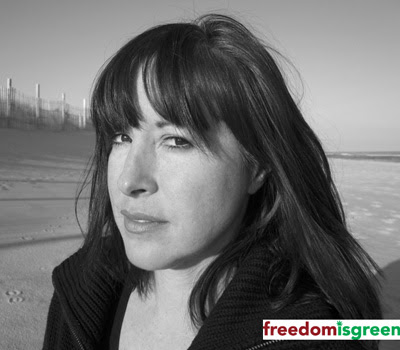 Photo of Beth Mann by freedom is green.

Pot smokers have endured their fair share of negative publicity. The 1930’s movie Reefer Madness highlighted pot smokers who simply went bonkers from smoking a joint; jumping out of windows, beating each other to death and laughing maniacally (the last part may still hold some truth).

Damn, that one hurt. For a number of reasons:

1. The public at large began to think of all pot smokers as Spicoli: brain-fried, dopey and irresponsible.

2. Sean Penn morphed into a pompous jerk after this role, as if the funny were just smoked right out of him. (Give that man some Spicoli back, damnit!)

But times have changed. Over 40% of the U.S. population has admitted to smoking marijuana. Pot smokers aren’t falling out of vans in a cloud of smoke; they’re running multi-million dollar companies, winning Olympic medals, making movies and writing best-selling novels.

Here are just a few successful and motivated stoners:

So how can you be a more motivated stoner? MORE...

Howie P.S.: I don't share the author's opinion of Sean Penn, post-Ridgemont.
Posted by Howard Martin at 7:15 AM