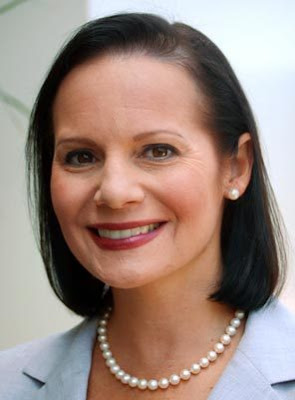 UPDATE: SLOG posts "Dr. Susan Enfield, Seattle's Potential Interim Superintendent, Had Once Been a French Fry" as a helpful introduction to our new superintendent. 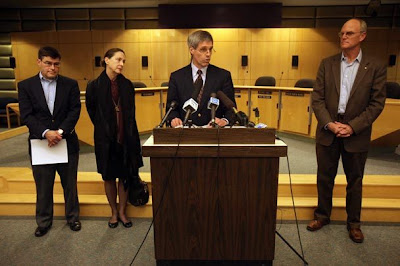 After 3 ½ years as Seattle Public Schools superintendent, Maria Goodloe-Johnson's tenure appears to be over.

The board will vote Wednesday night on both actions, one week after two investigative reports revealed the misuse of public money and mismanagement at the top.

The seven-member board also is poised to oust Chief Financial and Operations Officer Don Kennedy.

Howie P.S.: Too bad the Board didn't perk up their ears a while back when the district's teachers expressed "no confidence" in the superintendent.
Posted by Howard Martin at 6:40 AM