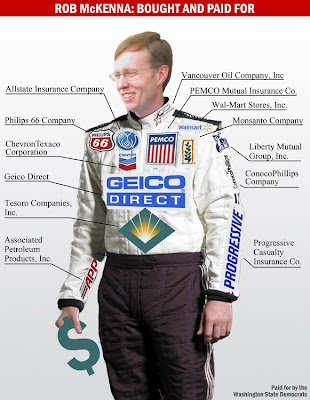 So. Inslee is better on financial reform, better on media consolidation, better on foreign wars, better on the environment, and basically—as the Times writes later—the same as McKenna on education. He also happens to agree with the Times in its support of gay marriage (unlike McKenna). But! But! MORE...

H/to Marcia Kato.
Posted by Howard Martin at 8:08 AM