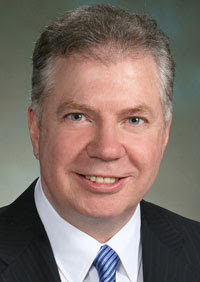 Howie P.S.: This is pretty bad, even for the blogosphere. An unsourced, unreleased poll is leaked, unexamined and (jeepers!) touts a write-in campaign for Seattle mayor. This reeks of media manipulation. The candidate, Ed Murray, is a great guy who I have praised previously on this site. But polls are notoriously vulnerable to distortion by the framing of the questions and the sampling techniques. In this case we are told very little about the poll, other than its "results." Credibility-wise, this is bullshit.
Posted by Howard Martin at 4:22 PM